Major producer-exporter Ana Fruit reported the successful arrival of its first commercial shipment of cherries in Korea last week, with fruit debuting on the shelves of Lotte Mart and other key retailers.

“We processed our first commercial shipment on 25 July after a sample shipment on 18 July,” said Ana Fruit’s marketing and sales manager, Yahya Erdogan. “The fruit is now selling on retail shelves in Korea and the arrival of Turkish cherries has attracted coverage from local media.”

Korea opened its doors to Turkish cherries last year under a fairly challenging phytosanitary protocol, and Erdogan said the company’s milestone exports were achieved despite further difficulties created by Covid-19.

Under the protocol, Turkish cherry exports to Korea must come from commercial orchards, while orchards and packhouses, including fumigation facilities, have to be registered for the programme. Fruit must undergo fumigation prior to shipment following detailed procedures, Erdogan told Fruitnet.

“The key challenge we faced supplying Korea this year was delays with bringing Korean inspectors over to Turkey due to Covid-19,” he explained. “We’ve only been able to start shipping in the last weeks of the season due to uncertainty over when the inspectors could get here.

“We airfreight our cherries directly to Seoul but we also faced some capacity constraints following the decrease in services because of the pandemic.”

Erdogan said the debut shipments were well received. “Our cherries have been promoted in many Korean supermarkets, including Lotte Mart, which is proud to bring Turkish cherries to Korean consumers,” he noted.

Korean online portal Naver reported that Turkish cherries were retailing from 30 July in Lotte Mart for Won9,980 (US$8.35) per 500g pack. 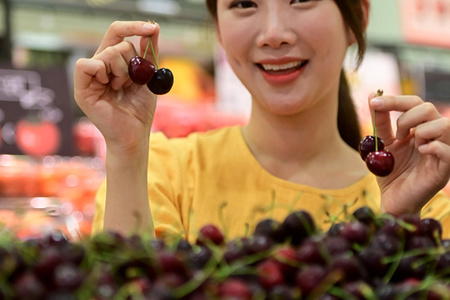 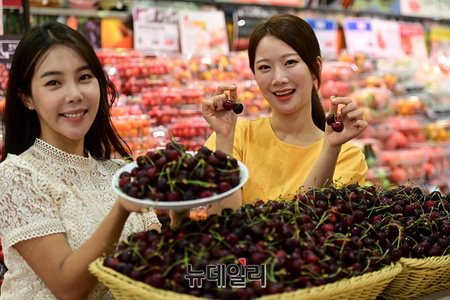 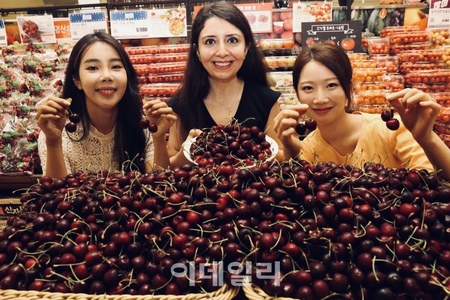 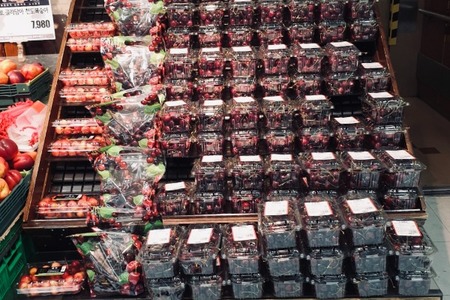